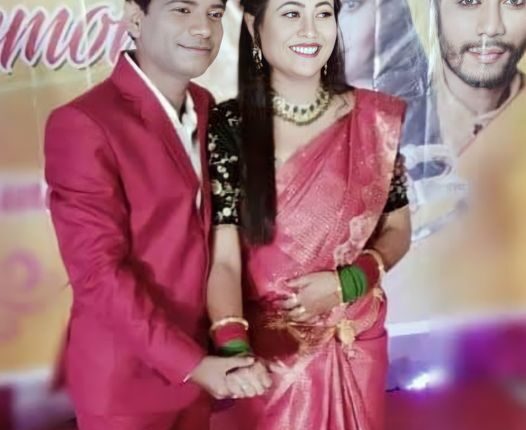 Kendrapara: Pragyan, known across the State for his outside the box comedy, married Actress Sunanda at a Vedic ceremony in Rajkanika of Kendrapara district today afternoon.

The marriage ceremony was held while adhering to Covid protocol.

At around 1 PM, Pragyan in wedding attire along with friends and relatives reached the Melana ground located in front of Rajkanika palace. Seeing Pragyan in wedding attire some thought it to be a shooting of a serial. Before anyone could guess, Pragyan along with friends and relatives reached the Rajkanika Athletic Association. All the arrangements for the marriage were in place beforehand, said a local. 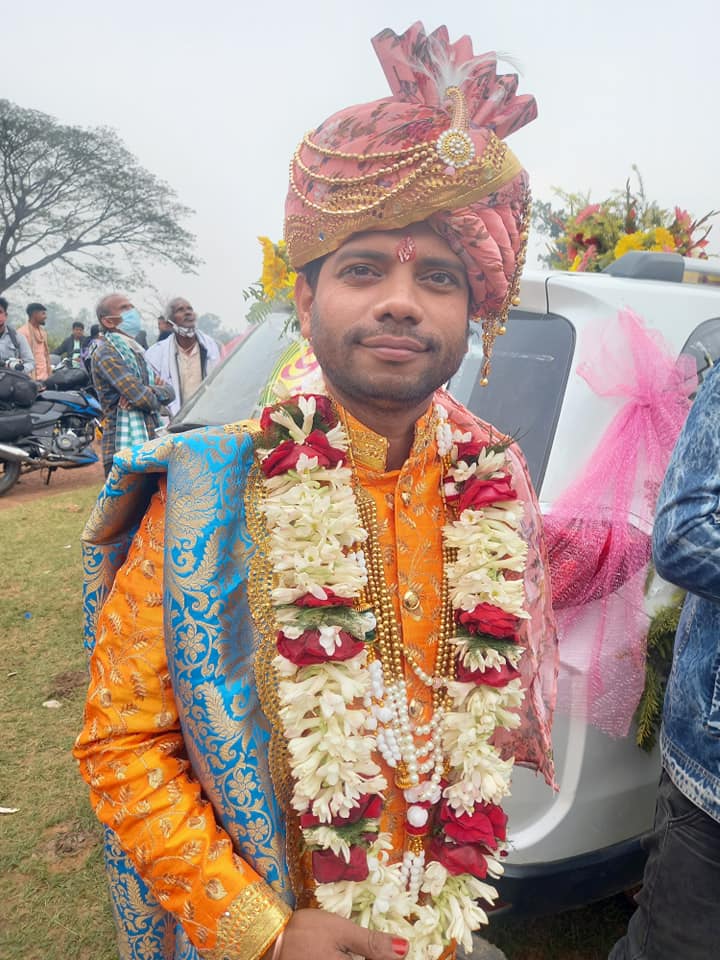 When supporters of Pragyan gathered at the Melana ground in large number, the marriage venue was closed from inside and the wedding took place amid the Vedic rituals.

Few days back, the engagement of Pragyan and Sunanda was held. However, the date of their marriage was not disclosed.

“We are very happy finding our favourite actor in our locality for his marriage. It is akin to dream come true,” said an exuberant supporter of the actor.