Actress Juhi Chawla recalls incident when Shah Rukh Khan arrived at her party at 2:30AM 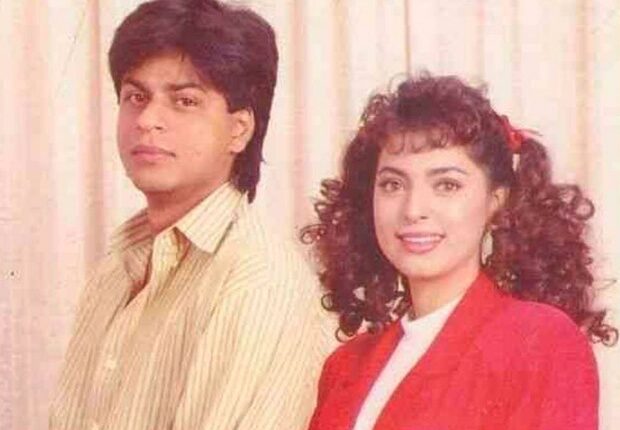 Mumbai: Actress Juhi Chawla has revealed about an incident when superstar Shah Rukh Khan arrived at her party at 2.30 in the morning!

Juhi revealed this on the sets of ‘Zee Comedy Show’ where she will feature as a special guest this weekend.

“Whenever there is a party at our house, we always invite Shah Rukh Khan. During one party, I had called him, and everyone was excited that he was coming, especially my staff because they wanted to take pictures with him,” Juhi said.

“I had told him to come by 11 pm, but he had mentioned that he would come slightly late. Eventually, he came around 2.30 am, by the time which the staff had left and I had slept. The food was also over, everyone had gone home and that’s when he came,” the actress recalled.

Commenting on Shah Rukh Khan’s habit of arriving late, the show’s ‘Laughing Buddha’ Farah Khan shared: “We all know that when we have a 9 am call time, Shah Rukh will come at 2 pm, but that’s fine. However, when he suddenly comes in at 11 am, things go for a toss. ‘Sab gadbad ho jata hai’ and we have to then change things around.”

Offering Shah Rukh a funny piece of advice, Farah added: “I feel late aa rahe ho, toh consistently late aao. (If you are coming late , then be consistent with it.)”