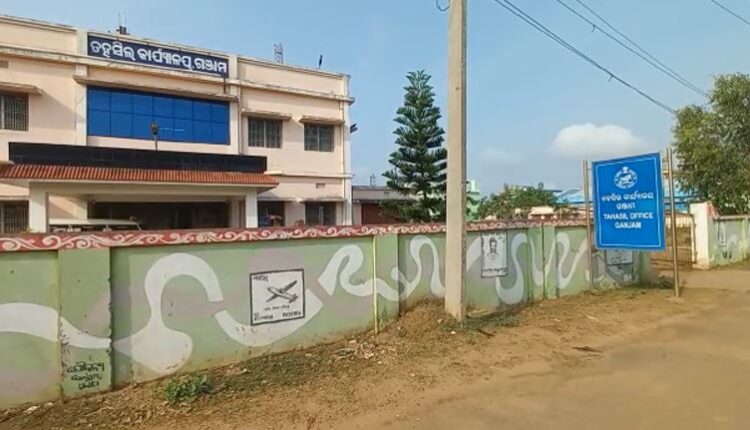 According to reports, the victims, on getting information about illegal transportation of sand from Rushikulya river shore near the village, had raided the place.

As many as four miscreants attacked the officials, leaving them injured. The attackers also threatened the officials by showing gun and looted gold ornaments, mobile phones and money purses from their possession.

Police have started an investigation into the incident and detained three persons for questioning in this connection.