Aditi Rao Hydari: It is not the film industry but the film that matters to me 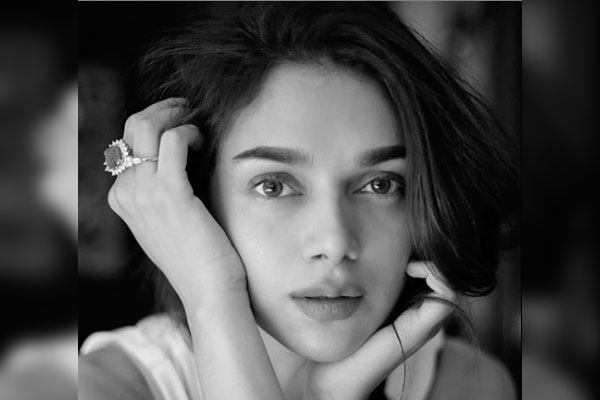 Mumbai: Aditi Rao Hydari has appeared in several South Indian films over the past couple of years but her release count in Bollywood has been rather low. The actress says it is not the language or film industry, but the film that matters most to her.

“More than often I am told that now I am focusing on my career in South and have left Mumbai. But I have not gone anywhere. Scripts and opportunities took me everywhere. Why should I say no to a film if the story is exciting? I think we are a generation of actor for whom the length of the role does not matter but the substance does,” Aditi told.

Her last assignments in Bollywood were a supporting role in “Padmaavat” and a starring role “Daas Dev”. Both films released in 2018.

In roughly the same amount of time, she had done five films down South, across Tamil, Telugu and Malayalam languages.

Her upcoming Hindi film is “The Girl On A Train”, starring Parineeti Chopra, while she has two Tamil and one Telugu film lined up for release.

“I look for something in which I am artistically challenged while trying out something new. For instance, look at my role in the film ‘Padmaavat’. When Sanjay (Leela Bhansali) sir called me, he told me that among all the four characters in the film, my role would be smallest. ‘But he promise you, the story will be incomplete without your character’, he added. Eventually, when I started receiving good words for the character of Mehrunisa, I was happy. For me, the impact of my character matters,” she claimed.