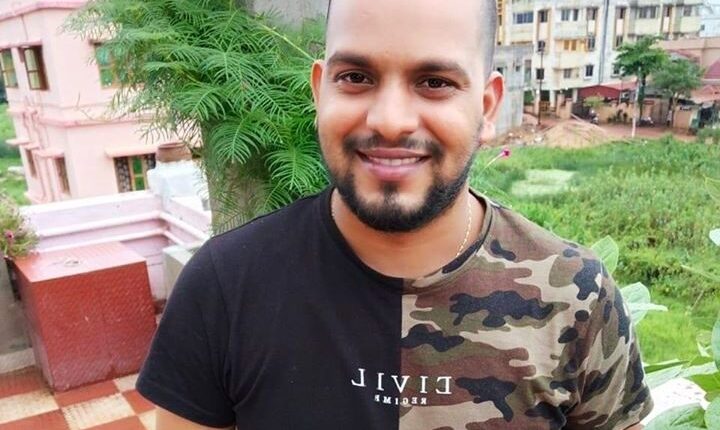 Over three months after the death of social activist and motivational speaker Aditya Dash, the investigative agency is yet to crack the case.

“I will end my life if justice is not done to us,” said Aditya’s mother Padmalaya yesterday.

She described the death of his son as ‘murder’ not ‘suicide’.

“My son was helping the helpless elderly people. He was feeding the hungry with his own money. He can’t take extreme step to end his life. Rather, a conspiracy had been made to kill him,” she said adding that the truth can come to fore if the investigation by the Crime Branch is done in right direction.

“We had taken appointment to meet Crime Branch ADG in connection with the probe. However, the official refused to give time. We have made a grievance at the reception in this regard,” said People For Seva’s lawyer Nihar Ranjan Ojha, who had escorted Aditya’s mother Padmalaya to Crime Branch office yesterday.

Aditya was found dead on a railway track near the Lingaraj Temple Road Railway Station on July 7 in Bhubaneswar.

Initial report suggested that the social activist, who was disturbed mentally, was hit by a speeding train on the track.

Aditya was running an old-age home in Sundarpada area through People For Seva. He had tied the knot with Bidyashree on June 9. Less than a month of their wedlock, he was found dead under mysterious circumstances.

It is pertinent to mention that his wife and three others associated with him in social service have undergone polygraph test by the Crime Branch to crack the case.

Following lie detection test, Bidyashree had moved to the Orissa High Court appealing for CBI investigation into the case.