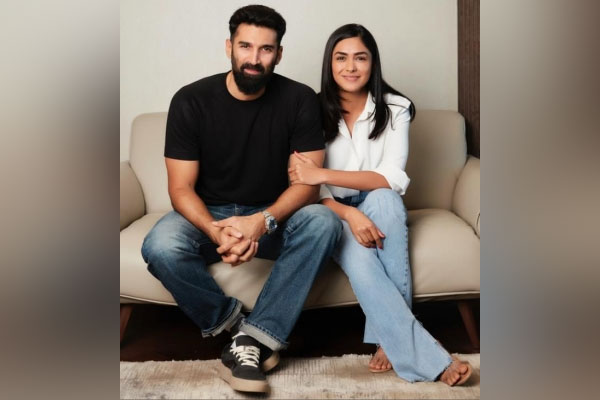 Based on true events, the crime thriller will have Aditya playing a double role for the very first time in two completely different avatars and Mrunal Thakur will be seen essaying the role of a cop.

This thriller film will showcase an intense face-off between Aditya and Mrunal.

Helmed by debutant director Vardhan Ketkar, the film is being produced by Bhushan Kumar’s T-Series and Murad Khetani’s Cine1 Studios.