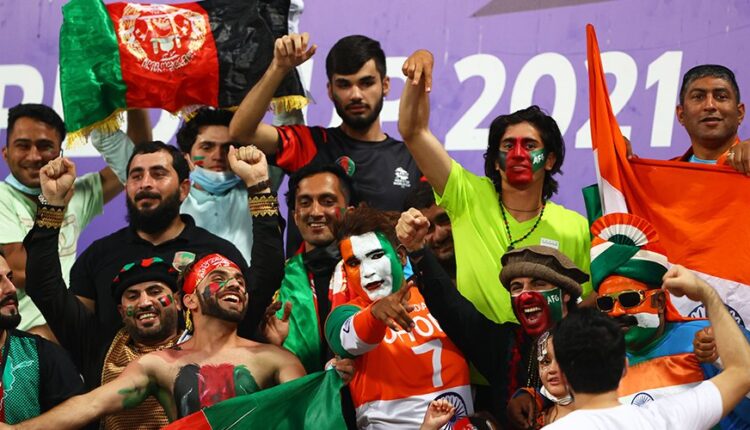 Bhubaneswar: As the crucial game between Afghanistan and New Zealand is on during the ICC Men’s T20 World Cup at the Sheikh Zayed Stadium in Abu Dhabi, cricket fans in India have flooded the social media with hilarious memes.

If Afghanistan beat New Zealand during today’s match, there are chances for them and India to reach semifinals. The fans have done their maths and are hopeful India will defeat Namibia to reach the semis.

However, in case New Zealand defeat Afghanistan, they will reach semis and India’s hope to reach the next level will be dashed.

Do you know Afghanistan too is part of Akhand Bharat.

#NZvAFG
*Since ,everyone is changing their Twitter profile name to show support towards Afghanistan*