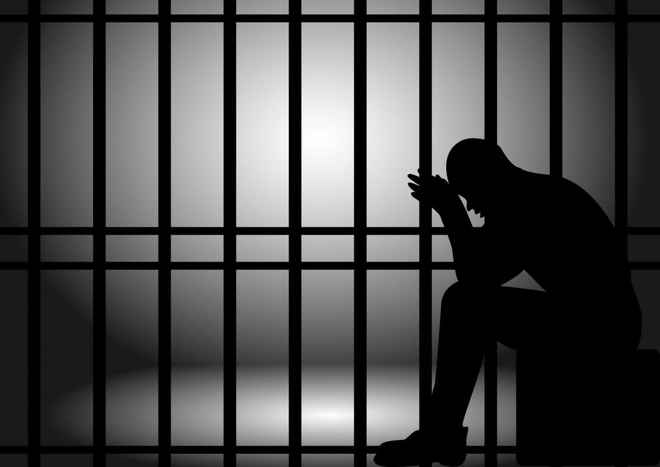 Lucknow: A 43-year-old man from Lalitpur, ‘wrongly convicted’ in a rape case, has finally been acquitted by the Allahabad High Court after spending 20 years in jail.

The man has been lodged in the Agra jail since the past two decades after being convicted on rape charges under IPC and the SC/ST Act.

During this period, his parents and two brothers died but he was not allowed to even attend their last rites.

A Division Bench of the high court finally announced his acquittal on Wednesday.

According to reports, a Dalit woman of Lalitpur district, in September 2000, had accused Vishnu Tiwari, then 23 years old, of raping her.

The case was investigated by the then Narhat Circle Officer, Akhilesh Narayan Singh, who submitted his report against Vishnu.

The accused was sentenced to life imprisonment by the sessions court. He was later shifted to Agra jail where he is currently lodged.

Vishnu appealed against the sessions court’s judgment in the high court in 2005 but somehow the case remained ‘defective’ for 16 years and could not be heard.

The Division Bench of high court, comprising Justices Kaushal Jayendra Thaker and Gautam Chaudhary, on January 28, stated in its order “In view of the facts and evidence on record, we are convinced that the accused had been convicted wrongly, hence, the trial court’s judgment and the impugned order has been reversed and the accused is acquitted. The accused-appellant, if not warranted in any other case, be set free forthwith.”

Rana said, “Vishnu has been set free by the high court. The local administration has to complete the legal formalities before he walks free.”

Vishnu’s nephew Satyendra told reporters, “My uncle’s wrong conviction has shattered our whole family, both financially and socially. I lost my father, uncle and grandparents who died due to shock and social stigma.

“A major portion of our family land had to be sold to contest the case. As far as my uncle Vishnu is concerned, his entire life has been destroyed as he spent the best years of his life in jail and that too, for doing no wrong.”