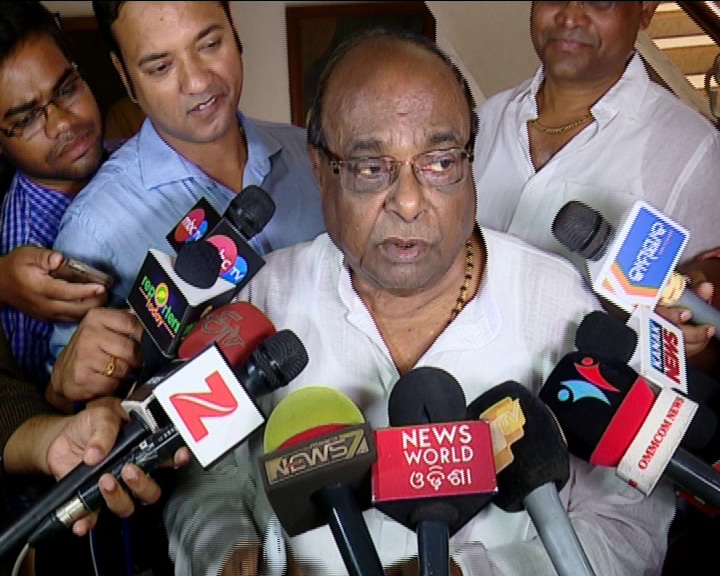 Bhubaneswar: Days after Paradip MLA Damodar Rout’s expulsion from BJD, his seat in the Odisha Legislative Assembly was today changed as per the direction of Speaker Pradip Kumar Amat.

Rout, who used to occupy seat no. D-3 in the House, has now been alloted F-10 seat. On the other hand, the D-3 seat has been alloted to MLA Sudam Marandi.

Worth mentioning, Rout now remains as an Independent MLA after being expelled from the BJD by party president and Chief Minister Naveen Patnaik on September 12 over ‘anti-party activities’.