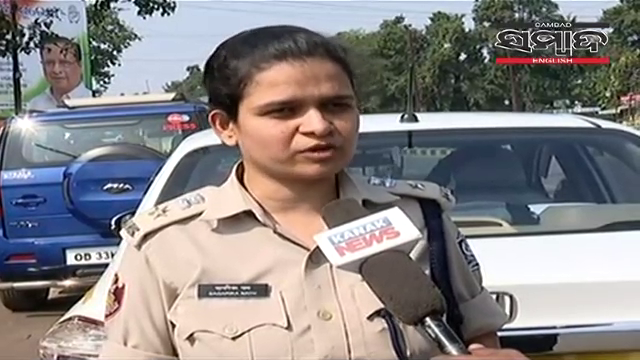 Speaking to media, the woman cop said, “Once we check the CCTV footages, we will identify protesters rallying on two-wheelers without wearing helmet and challans will be issued against them. It is usual process and it will take 2-3 days time.” Law is equal for everyone and action will be taken against those taking law into their hands, she added.

The Traffic DCP further also said “Our priority was to to ensure that ambulance service does not get affected due to Bharat Bandh. No ambulance was stopped during the bandh.”

agitators will be fined for not wearing helmetBharat Bandh

Bharat Bandh on September 27: Here’s all you need to…