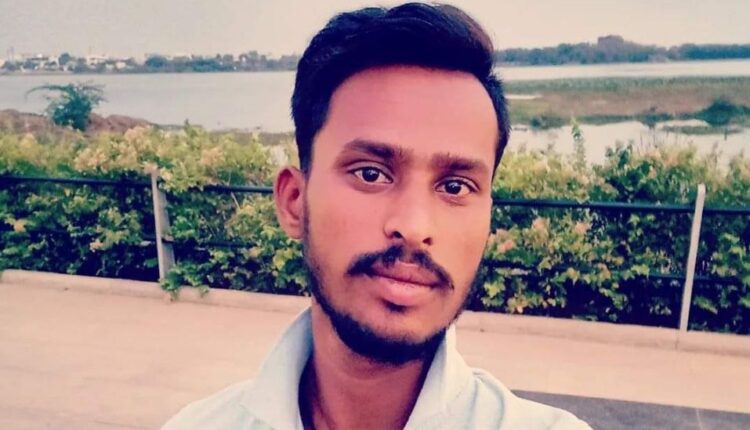 Hyderabad: The youth who died in police firing at the Secunderabad railway station during the protest against new armed forces recruitment policy ‘Agnipath’ was preparing to join the army.

Son of a farmer, D. Rakesh, 22, hailed from Dabeerpet village of Warangal district of Telangana.

Rakesh, who was in his final year of graduation in Hanamkonda, was selected for army recruitment six months ago and was preparing for the written exam.

He is survived by his parents, a brother and a sister. His sister is said to be working in the army.

Rakesh was one of the youth who had reached Secunderabad railway station Friday morning from various parts of Telangana to stage the protest against the new scheme, which they believe will dash their hopes of joining the army.

The protestors resorted to violence, setting afire trains and cargo and vandalising the station.

Railway police opened fire to bring the situation under control. Rakesh, who was hit by a bullet, was shifted to Gandhi Hospital in a critical condition. Doctors said they tried CPR but could not revive him.

Rakesh’s death shocked his father Kumaraswamy, a farmer, mother Poolamma and other family members. They rushed to Hyderabad.

After an autopsy at Gandhi Hospital, the authorities handed over the body to his family members.

Twelve injured were also admitted to hospital. Doctors said they were trying to ascertain if these were bullet injuries or not.

Barring Jagannath Rangaswamy, who is from Kurnool in neighbouring Andhra Pradesh, all the injured are from Telangana.