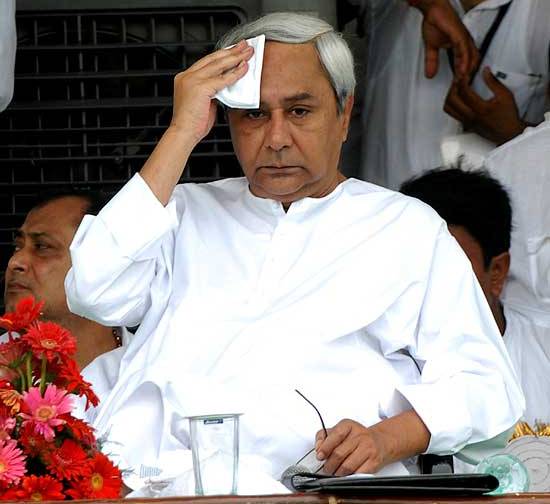 Bhubaneswar: Expressing grief over the custodial death of a person at Ainthapali police station in Sambalpur district today, Odisha Chief Minister Naveen Patnaik announced an ex-gratia of Rs 5 lakh to the next of the kin of the deceased on compassionate ground.

Patnaik also conveyed his deep sympathy to the bereaved family.

Ainthapali police station was today ransacked and set on fire by hundreds of irate locals including women over the custodial death.

DGP RP Sharma has ordered the Human Rights Protection Cell (HRPC) of the Odisha Police to probe into the incident. The IIC of Ainthapali police station, a sentry, a diary charge officer (DCO) have been suspended for ‘their negligence’.