Air pollution in 6 Odisha cities to be reduced 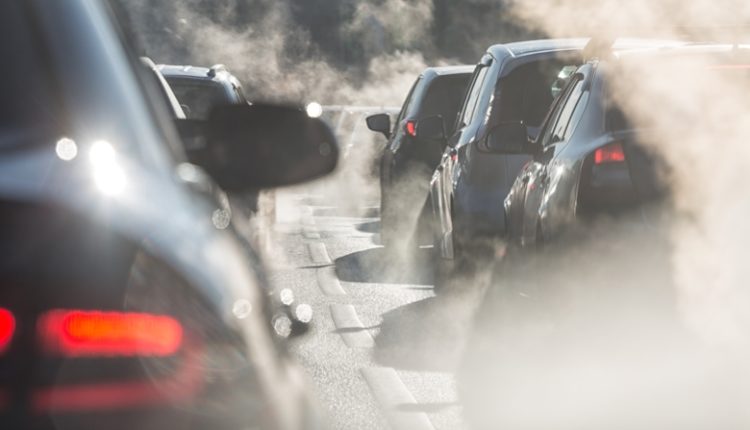 Bhubaneswar: Six cities in Odisha among 122 non-attainment cities included under the National Clean Air Programme (NCAP) will have clean sky in upcoming days.

This was revealed at a webinar on the first-ever International Day of Clean Air for Blue Skies attended by Union Environment Minister Prakash Javadekar on Monday in New Delhi.

1 lakh people die prematurely due to air pollution in India

Speaking at the programme, Javadekar said that Centre is committed to reducing the air pollution level in 122 most polluted cities. He along with State Babul Supriyo and Ministry of Environment Secretary RP Gupta launched a brochure on integrated measures to combat air pollution under NCAP.

He said that thee Centre had launched the Air Quality Index (AQI) monitoring in 2014 and currently the pollution levels are being tracked on eight parameters.

He said that several measures have been taken to lessen the air pollution level in industrial cities. As the country has been migrated to BS-VI standards, quality petrol and diesel is being provided, which is an important initiative to fight against pollution.

At the webinar, he stressed on use of electric vehicles and suggested to adopt zig-zag technology in brick kilns in various states to reduce pollution. He also highlighted that people’s participation is must to clean the air and use of public transport must be promoted.

In January 2019, the Environment Ministry had launched the NCAP to tackle the air pollution with a target to achieve 20 to 30 percent reduction in PM10 and PM2.5 levels by 2024.

Air pollution is one of the risk factors in Odisha. The death rate per 1 lakh population at 65.3 is quite similar to that of Delhi.

NEET 2020: This main market in Bhubaneswar to remain closed on Sept 13

All schools in Delhi to remain closed due to air pollution