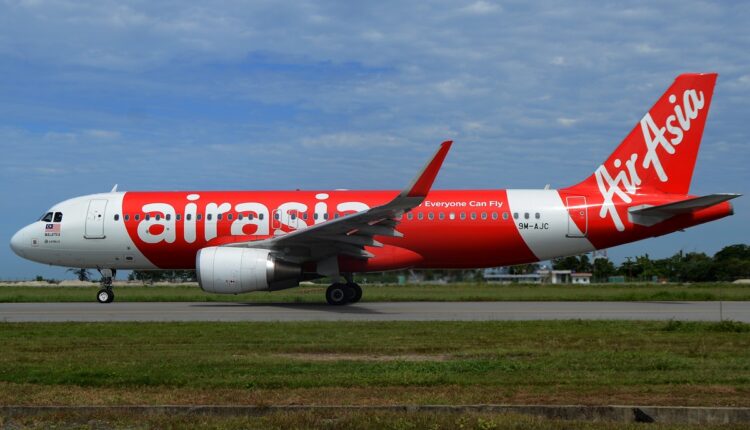 New Delhi: Ahead of India’s 74th Independence Day, AirAsia India has announced the RedPass initiative for the armed forces in recognition of their contribution as the strongest pillar of the nation, supporting democracy and security.

In keeping with the long-standing commitment to nation-building, AirAsia India will offer 50,000 seats on flights on the domestic network as part of the initiative. In addition to the free flight, guests will also enjoy priority boarding and priority baggage.

In June, at the height of the initial response to the pandemic, AirAsia India had announced the AirAsiaRedPass initiative offering a goodwill trip for doctors across the country, which received an overwhelming response. In recognition of their sacrifices and long stints away from their homes, to ensure that we are safe in ours, AirAsia India now proudly extends the AirAsiaRedPass to all Indian Armed Forces including the Indian Army, Navy, Air Force, Coast Guard, Paramilitary Forces and Under Trainee Cadets. AirAsia India is also extending the RedPass to dependants and retired Indian Armed Forces personnel in recognition of their sacrifices. It is our turn to #PassOnTheGoodwill by helping them fly back to their homes with the AirAsiaRedPass.

The defence personnel can submit their details on https://air.asia/GCs2R which is also available in the airline’s website,www.airasia.com, starting Aug 15 until Aug 21, 2020, to book their flights for travel between 25 September and 31 December, 2020. Once the application is reviewed, details will be sent to the applicant on the redemption process on any domestic flight operated by AirAsia India. The AirAsiaRedPass will be valid for a one-way flight for which the reservation is required to be made at least 21 days prior to the date of departure.

Talking about AirAsiaRedPass for armed forces, Ankur Garg, Chief Commercial Officer, AirAsia India said “We value the selfless contributions of defence personnel made towards protecting the nation’s security. Along with their families, the armed forces have displayed immense patriotism to the nation’s needs and have been forthcoming in their support to fight disasters and calamities. We are a proud country and this pride is driven by the confidence and safety instilled by our armed forces. Saluting their efforts, AirAsia India, through this initiative, would like to express our gratitude and pay tribute to their noble commitment. Inspired by their true spirit to serve, it would be an honour to connect these revered guests to their families and make this a special journey for them.”

As per the airline, base fare will be waived off under the RedPass Scheme, airport fees, charges and statutory taxes will be borne by the traveler.