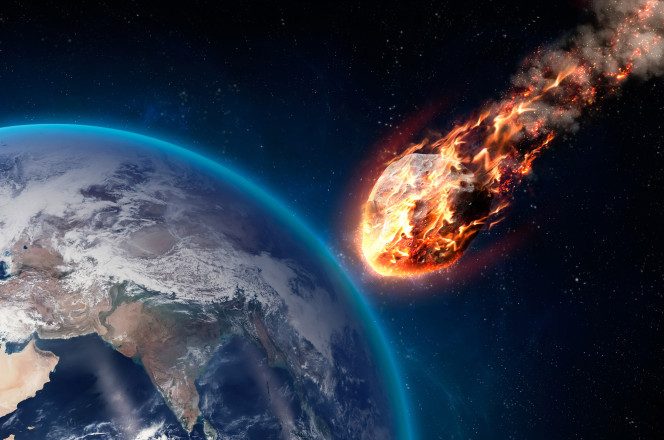 New York:  An asteroid the size of an airplane is set to cross the Earth’s orbit on Wednesday, according to NASA which expects that the space rock will not cause any harm to our home planet.

In terms of size, the asteroid is about 80 metres wide (which can be as big as Boeing 747) and travelling at 6.68km every second.

NASA last month announced a new memorandum of understanding with the US Department of Defence that commits the two organisations to broad collaboration in areas including human spaceflight, US space policy, space transportation, standards and best practices for safe operations in space, scientific research, and planetary defence.

“NASA is tasked with discovering and tracking near-Earth #asteroids. Deep space survey and tracking technology is an area of collaboration between @NASA and @SpaceForceDOD,” NASA Asteroid Watch, the Planetary Defence Coordination Office of the US space agency, said in a tweet.