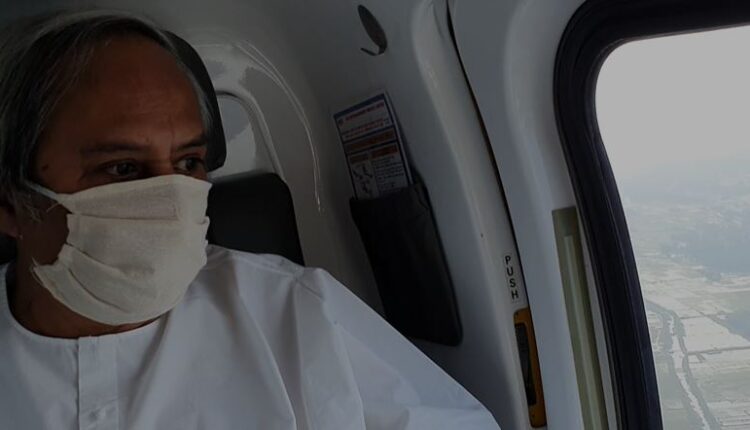 Bhubaneswar: A day after some sections of media raised questions on Odisha Chief Minister Naveen Patnaik’s flying time during an aerial survey of flood affected areas in the State on August 31, the Airports Authority of India (AAI) today clarified that Patnaik flew for 19 minutes during the aerial survey.

In a statement, the AAI said the Chief Minister’s flight departed from the Biju Patnaik International Airport in Bhubaneswar at 3:42 PM on August 31 and landed back at the airport at 4:01 PM. “All the timings given with respect to flight movements are UTC only,” the statement added.

The actual flying time excludes warmup time, startup time at apron and taxi time to runway and return to apron after landing, the AAI further said.

“As per our SOP for handling of VVIP flights, VVIP means President, Vice President, Prime Minister and Foreign Heads of State/Govt,” the statement added.

Yesterday some sections of media ran stories questioning the authenticity of flood assessment done by the Chief Minister during the aerial survey on August 31. They cited a RTI disclosure provided by the Office of Airport Director, Bhubaneswar on October 7 as the evidence alleging that the CM took an aerial survey for short duration and moreover, the flood assessment was not proper.

Third round of serosurvey in Odisha Capital from today