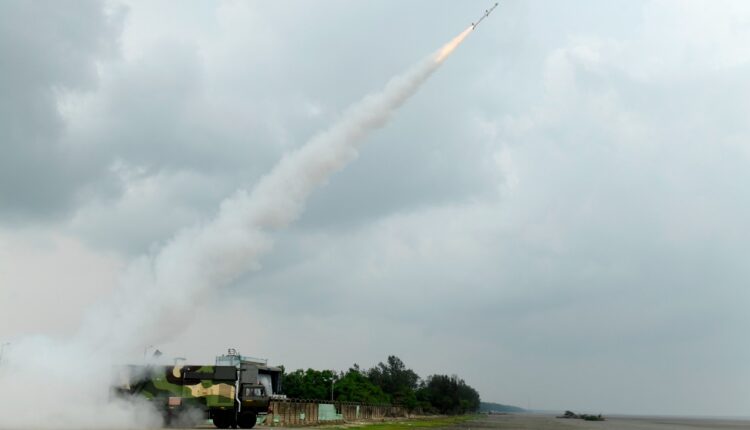 The surface-to-air Akash missile developed by the Defence Research and Development Organisation (DRDO) was fired from launch pad No.3 of Integrated Test Range (ITR) in Chandipur of Balasore district at 11.56 AM on Friday.

The indigenous new variant of the Akash missile (Akash-NG) has a striking range of 70 km.

The DRDO scientists are examining the testing data collected through radar, source said.

The medium-range missile is capable of carrying nuclear warheads.

This was the second test this month and fourth in this year.

The Akash-NG was first tested on January 25, 2021. It was tested for second time on March 23. The third test was conducted on July 21.