ENTERTAINMENT
By Sambad English Bureau On May 30, 2020 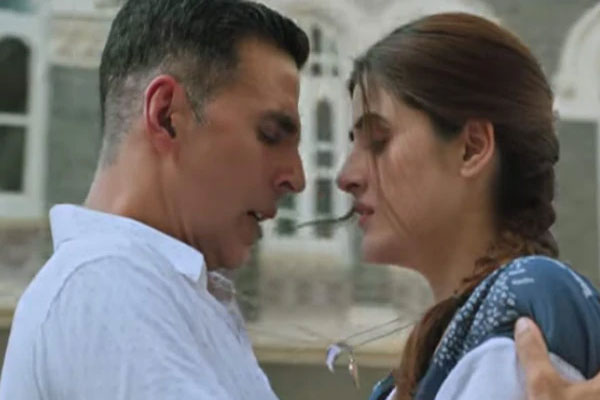 Mumbai: Akshay Kumar has taken to social media to alert people against fake casting for the much-anticipated song “Filhall part 2”.

“Corona ke samay fake news toh bahot sunni ab fake casting bhi ho rahi hai (we have heard a lot of fake news in the time of Corona and now fake casting is also going on) #Filhall yeh padhiye #FakeNewsAlert #FakeCastingAlert,” Akshay tweeted this statement issued by the makers of the song, warning against imposters out to con gullible newcomers.

The statement reads: “For all the ‘Filhall’ fans out there! It has been brought to our notice that some impostors have made fake news for casting of the song ‘Filhall part 2’. We, the team of Filhall, would like to clarify that neither we nor our production house/banner have authorized or engaged any individual, agency, partnership firm, or company to cast for the sequel of our song ‘Filhall’.

“In fact, we are not looking at casting anybody new for the sequel of ‘Filhall’ and we assure you that the story of ‘Filhall’ continues and will be portrayed by the original cast and the same team of the original ‘Filhall’. We would request all our fans and viewers to disregard any such fake casting call.”

“Seeing the love and the phenomenal response for the first part of ‘Filhall’, we, as a team, were very excited to bring to you ‘Filhall part 2 ‘ as soon as possible. However, while we fight through these times and respect the laws in place, we will soon be back with ‘Filhall part 2’.”

Written by Jaani, “Filhall” is a Punjabi-Hindi track sung by B Praak. The video of the mellifluous hit features Akshay Kumar along with and Kriti Sanon’s sister, debutante Nupur Sanon. The video has garnered 789 million views on YouTube since the release last November. Earlier this year, Nupur made her debut as a singer with a cover version of the song.