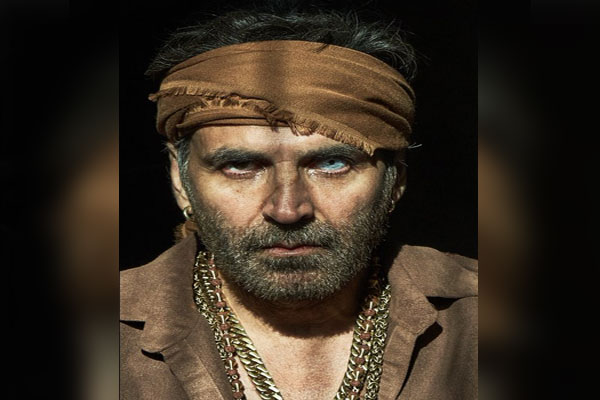 Mumbai:  The Akshay Kumar starrer Bachchan Pandey is all set to release on January 26 next year, the actor has confirmed in an Instagram post.

The announcement came with an image that Akshay shared on the app. In the picture, Akshay sports a rugged look with beard, chunky chains and a false eye.

Akshay along with actresses Kriti Sanon and Jacqueline Fernandez started shooting for the film in Jaisalmer on Wednesday. Shoot will continue till March. The team is expected to shoot at places like the Gadisar Lake and Jaisalkot.

In the Farhad Samji directorial, Akshay plays a gangster who aspires to be an actor, while Kriti plays a journalist who wishes to be a director. The film also features Arshad Warsi as the hero’s friend.

Now dial 139 for all your Railway queries