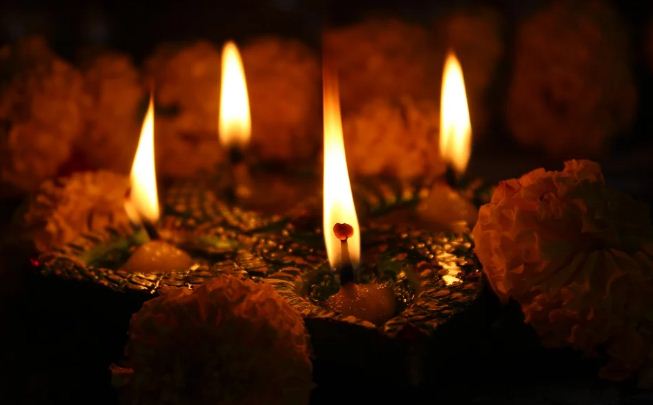 As the name ‘Akshaya’ implies, the rewards for performing any devotional or charitable activities on this day never diminishes and benefits the observer not only in the present life but also during his/ her future births.

Akshaya Navami is also celebrated in various parts of the country as ‘Amla Navami’.

On this day, Amla tree is worshipped as it is considered being the abode of all Gods and Goddesses.