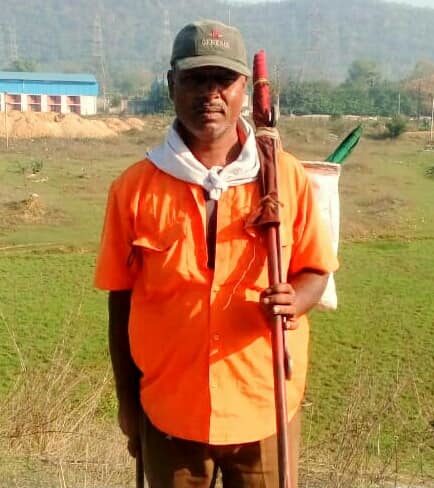 Rourkela: An alert gangman saved the lives of many passengers boarded on the Tatanagar-Alleppey Express train from a serious mishap here today.

The train that was coming from Rourkela escaped from an accident after the gangman Ram Sreya Das raised an alarm detecting a crack on railway track near K cabin at Bondamunda diesel colony in the Steel City of Odisha.

Sources said that the gangman rushed to the railway track with red flag following which the train driver stopped the train before meeting a major accident.

The train moved after the railway engineers repaired the tracks.

Sources said that the permanent repair work is underway by the railways.