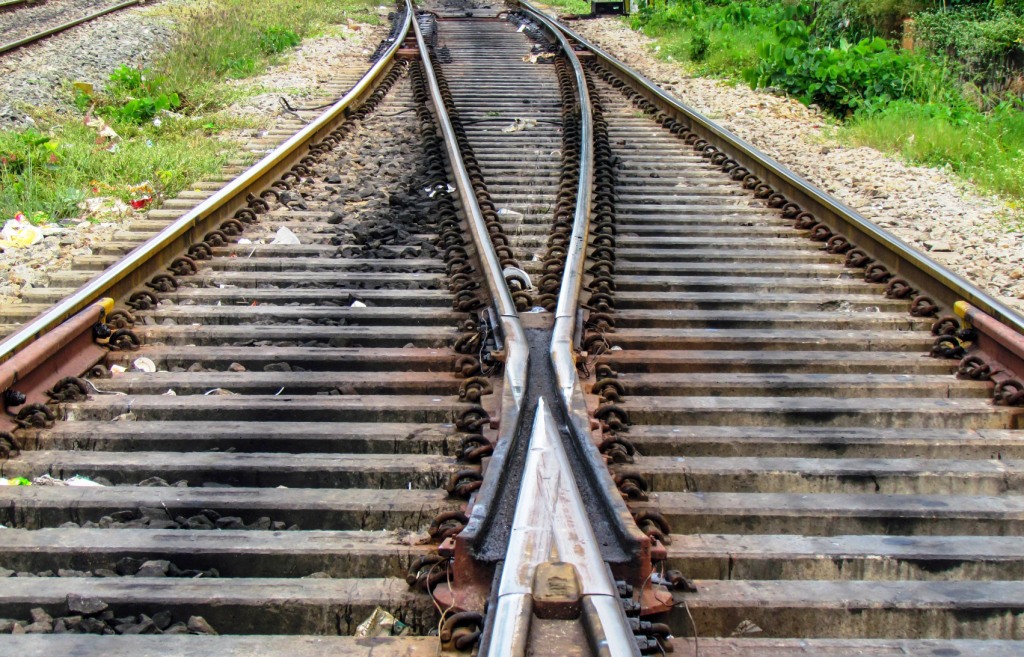 Bhubaneswar: A major train mishap was averted at Sompeta in Andhra Pradesh today morning, thanks to a Guard who alerted the Railway administration to take prompt action after detecting a hot axle in 02822 Chennai Howrah Mail Special.

Initially, the Guard spotted the technical glitch in a General second class coach (second from rear) of the train. Following this, he alerted the administration who took steps to detach the coach from the train at Sompeta.

A Railway official said about 90 passengers in the coach were accommodated in other coaches of Chennai Howrah Mail Special up to Bhubaneswar.

The official further stated another General second class coach will be attached to the train at Bhubaneswar station and passengers will be again shifted to this coach.