Alexa in Hindi turns 1, now available on smartphones in India 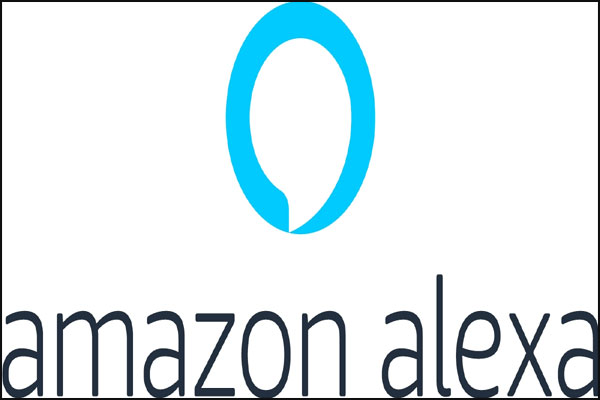 Bengaluru:  Amazon India on Friday announced that its smart assistant Alexa that completed one year of its existence is now available on both Android and iOS smartphones in the country.

The customers can now interact with Alexa in Hindi using the Alexa app on their mobile devices.

“In an effort to make Alexa in Hindi more useful for customers, we have added over 60 new features in the past year. These include improvements such as asking Alexa to whisper, adjust how fast or slow she speaks, and new experiences such as asking Alexa for health-related information, Hindi definitions of words in English, Audible Suno and so on,” Puneesh Kumar, Country Leader for Alexa, Amazon India, said.

Many users are also purchasing Amazon Echo devices for their parents as they are more comfortable to speak to the devices in Hindi.

“We will continue to make Alexa interactions in Hindi even more seamless and conversational. It is still Day 1,” Kumar added.

Alexa can now understand 50 different ways to play a particular song in Hindi.

The Alexa Speech Science team has used the latest advances in deep neural networks, multi-dialect training, and semi-supervised learning to reduce Automatic Speech Recognition (ASR) errors by more than 40 per cent since the launch of Hindi last year.

The company said that Alexa is now equipped with hundreds of new words from the Hindi vocabulary, and is also able to understand different ways in which customers can ask for the same information.

“Users of the Alexa in Hindi have a unique taste in music. In addition to asking for Bollywood music, they are most likely to ask for devotional and spiritual songs. We also noticed increased requests for songs related to festive occasions such as Raksha Bandhan songs or Chhath Puja,” Kumar told IANS.

At the launch last year, Amazon had over 500 Hindi skills. Today, it has over 1,000 Hindi Skills, including Audible Suno, Ramayan Katha, Devotional Stories by Hungama, Shilpa Shetty Yoga, Jungle Safari, Kabir’s Dohe, Rekhta, Hindi Jokes and so on.

Alexa in Hindi can be experienced on the entire Amazon Echo range of smart speakers, Alexa built-in devices by other brands, the company said.