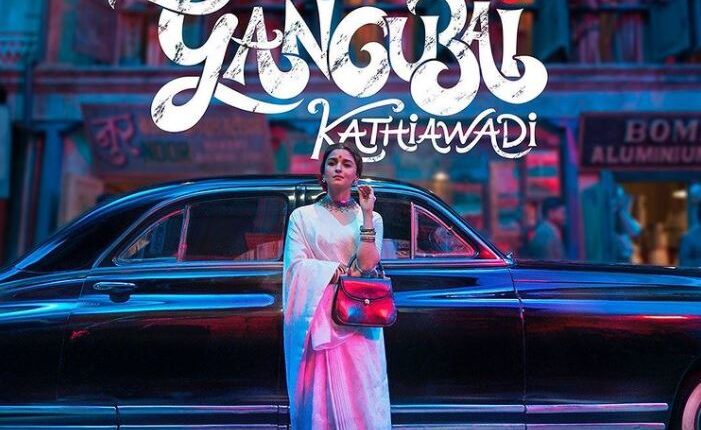 The makers of ‘Gangubai Kathiawadi’ issued a statement on the new release date that read, “We are glad to announce that Sanjay Leela Bhansali’s Gangubai Kathiawadi has a new release date. Produced by Sanjay Leela Bhansali and Jayantilal Gada (Pen Studios). The film will release on February 18, 2022.” The statement of the movie makers was shared by Alia Bhatt on her Instagram profile.

Earlier, ‘Gangubai Kathiawadi’ was scheduled to release on January 6 next year.

This the first time Alia Bhatt will be working with Sanjay Leela Bhansali. In the movie, she essays the role of a sex worker but later became an underworld don in Mumbai.

Devgn and Bhatt will also be seen together in SS Rajamouli’s RRR, which will also be distributed by Pen Studios.

In a tweet, SS Rajamouli wrote, “The decision by Mr. @JayantilalGada and Mr. #SanjayLeelaBhansali to move the release date is well appreciated. Our heartfelt wishes to #GangubaiKathiawadi..”

The decision by Mr. @JayantilalGada and Mr. #SanjayLeelaBhansali to move the release date is well appreciated. Our heartfelt wishes to #GangubaiKathiawadi..:)

The film was earlier scheduled to release on September 11, 2020.

The makers of Gangubai Kathiawadi, in January 2021, announced that the movie will be released sometime in 2021. However, the release date was delayed again due to the coronavirus pandemic.

Teaser of ‘Prithviraj’ starring Akshay Kumar and Manushi Chhillar out