Riddhima, who has been with her mother Neetu Kapoor ever since her father and veteran actor Rishi Kapoor passed away, took to Instagram and shared a photo-collage. 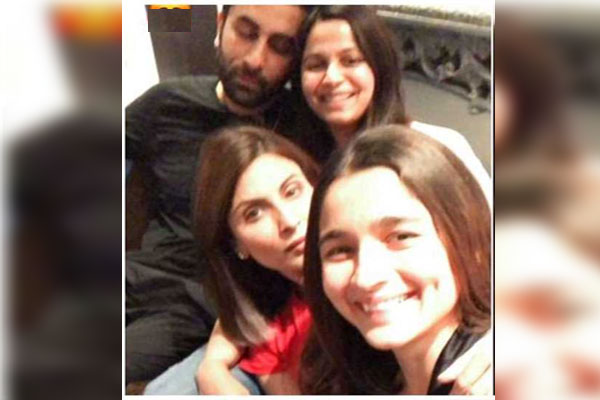 She then shared a photograph only featuring her mother Neetu and captioned it with a heart emoji. 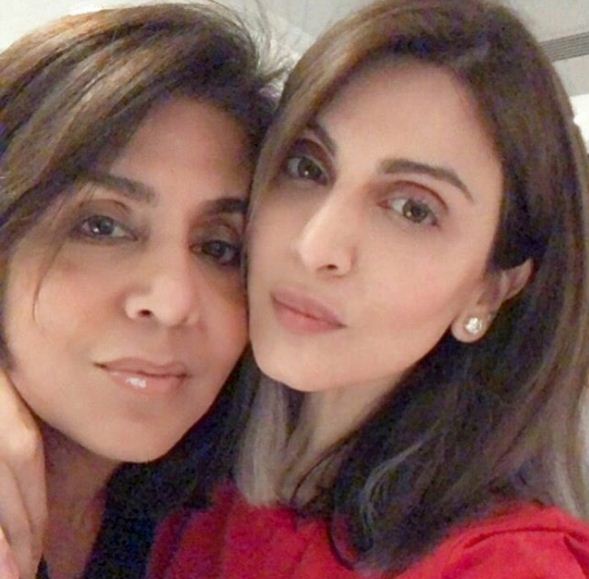 Ever since Rishi Kapoor’s demise, Riddhima has been giving her full attention to her mother. The mother-daughter duo spend time playing scrabble and most recently the two were seen twinning in a similar haircut and shirt.

Riddhima went by road to Mumbai from New Delhi amid lockdown after learning about her father’s demise. She reached Mumbai on May 2 to be with her mother Neetu Kapoor and brother Ranbir Kapoor. Rishi Kapoor passed away on April 30 aged 67 after battling cancer.