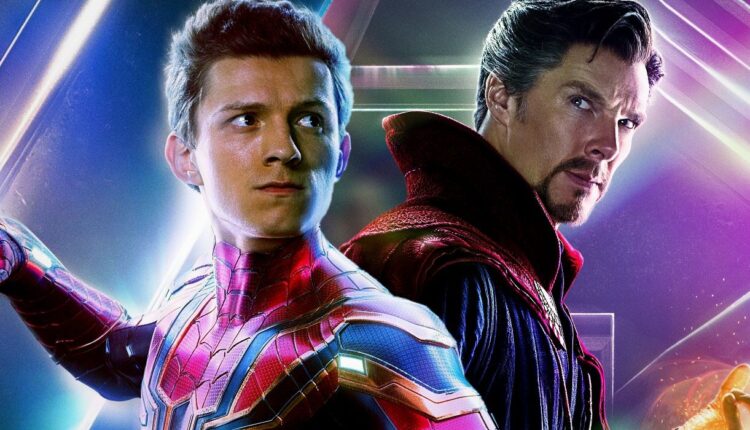 While ‘Eternals’ had a major impact on the future of the Marvel Cinematic Universe (MCU), excitement among the fans is far from getting over as a slew of movies and web series have already been announced by Marvel Studios.

Below are the upcoming Marvel films and web series that have been announced by the production house.

After Peter Parker’s identity as Spider-Man was exposed by Mysterio at the end of Spider-Man: Far From Home (2019), his life and reputation are turned upside down. Parker asks Dr. Stephen Strange to help restore his secret identity with magic, but this breaks open the multiverse, allowing supervillains from alternate realities who previously fought versions of Spider-Man to arrive.

Doctor Strange in the Multiverse of Madness (May 6, 2022)

Following the events of Avengers: Endgame (2019), WandaVision (2021), and the first season of Loki (2021), Dr. Stephen Strange’s continuing research on the Time Stone is hindered by a friend-turned-enemy, resulting in Strange unleashing unspeakable evil.

Black Panther: Wakanda Forever is scheduled for release in the United States on November 11, 2022. It was previously scheduled for May 6 and July 8, 2022. It will be part of Phase Four of the MCU.

The Marvels is scheduled to be released in the United States on February 17, 2023. It was previously scheduled for July 8 and November 11, 2022. It will be part of Phase Four of the MCU.

The Guardians of the Galaxy Holiday Special (December 2022)

Travel ban a knee-jerk reaction, not based on scientific…