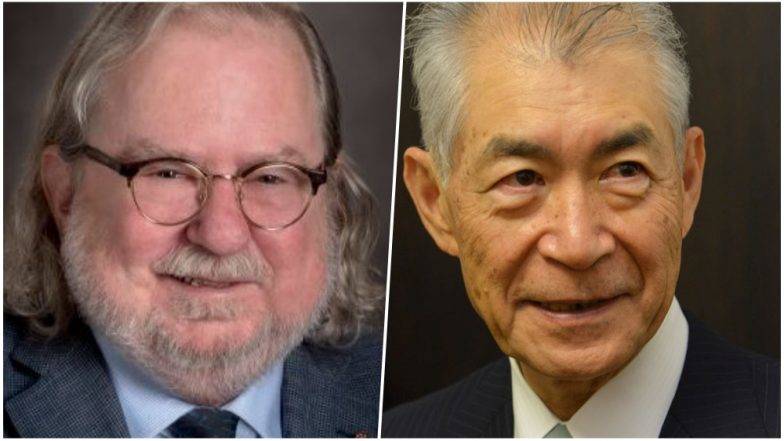 Stockholm: James P. Allison of the US and Tasuku Honjo of Japan were jointly awarded the Nobel Prize in Physiology or Medicine on Monday for their pioneering work in the fight against cancer.

The Nobel Assembly at Karolinska Institutet recognised the pair “for their discovery of cancer therapy by inhibition of negative immune regulation”, reports Efe. (IANS)