Am absolutely fine: Wrestler Nisha Dahiya after reports of her death 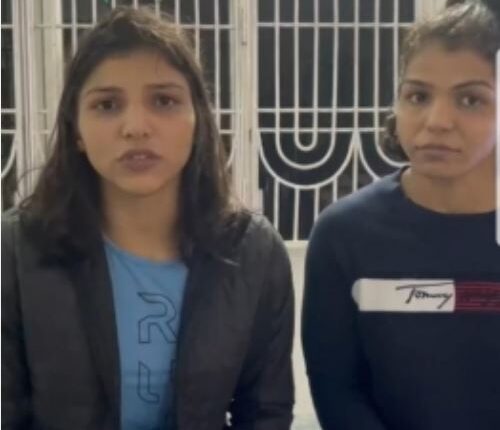 New Delhi: Indian wrestler Nisha Dahiya has released a video on social media and said the news that she and her brother were shot dead by unknown assailants was fake.

In the video, with Olympic medallist Sakshi Malik by her side, Nisha said that she is in Gonda, Uttar Pradesh, for the senior national wrestling championships.

Earlier on Wednesday, there were reports that Nisha and her brother had been shot dead by unknown assailants in Haryana’s Sonipat. It was also reported that her mother, too, got injured in the firing. However, the grappler rubbished all these reports.