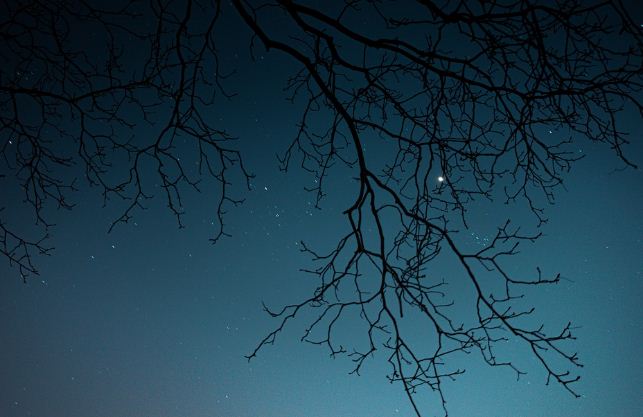 Agnipath: Salary structure of Agniveers, Seva Nidhi Package and all you need to know

Agribusiness Management from Utkal University: Scope and the road ahead