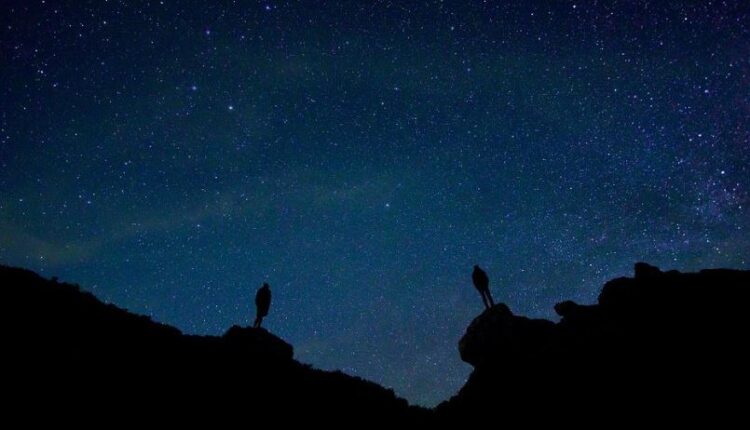 Rainfall activity likely to increase in Odisha from Sept 27