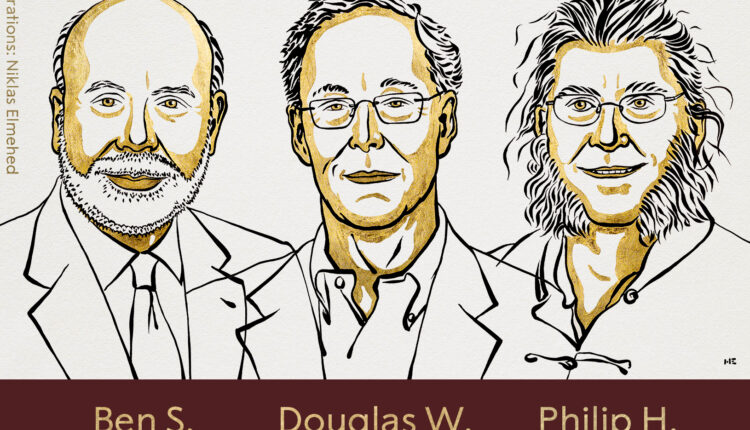 New Delhi: Three US economists Ben Bernanke, Douglas Diamond and Philip Dybvig were on Monday awarded this year’s Nobel Prize for Economics for explaining the role of banks in the economy.

The American trio was given the honour for helping to “significantly improve our understanding of the role of banks in the economy, particularly during financial crises, as well as how to regulate financial markets”, the jury said.

The winners were announced by the Royal Swedish Academy of Sciences in Stockholm.