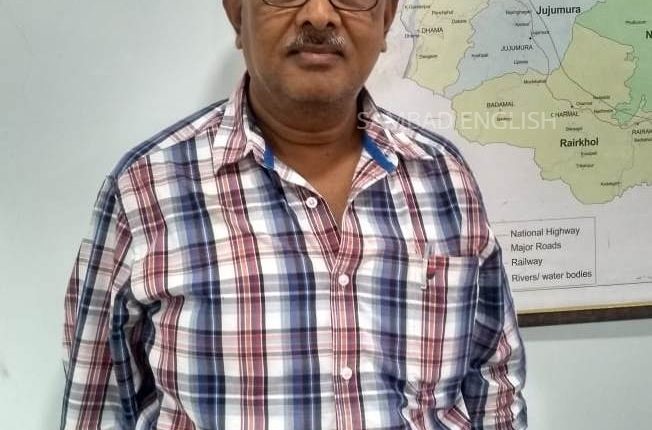 Sambalpur: At a time when the entire world is battling against coronavirus and doctors are being regarded as saviours, a doctor working in Odisha’s Sambalpur district has further cemented the notion with his exemplary act.

It was a tragic day for Sambalpur District Public Health Officer Dr. Ashok Das on March 17 as his mother Padmini Das (80) breathed her last in the morning. Despite the grave loss, Dr. Das, who has been appointed as the Nodal Officer in the district on COVID-19, on the very day carried out his duty of spreading awareness about the disease.

Merely an hour after his mother’s demise, the doctor attended multiple meetings in the district where he made labourers and farmers aware about the preventive measures for combating coronavirus. He also went to the District Headquarters Hospital as a part of his duty.

Later in the evening, he returned home and performed final rites of his deceased mother in the presence of family members. His selfless act has been praised by many across the district.