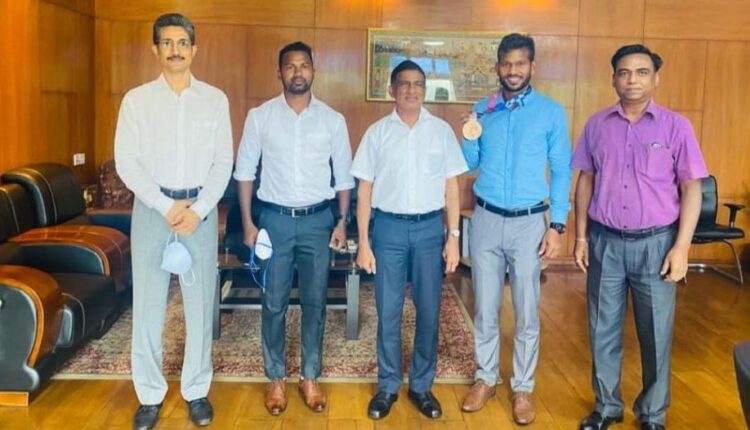 The Indian Men’s Hockey team won a medal at Olympics after 40 years. The last medal won was at the Moscow Olympics in 1980.