Amitabh Bachchan shares turning point of his career on ‘KBC 13’; this film changed his life 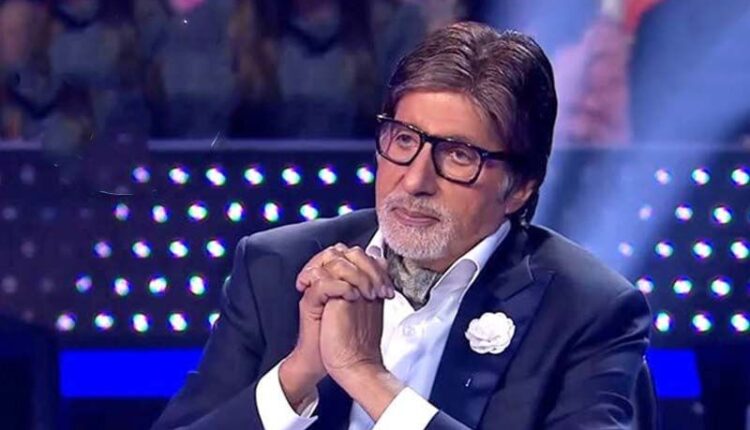 Mumbai: In the upcoming episode of ‘Kaun Banega Crorepati 13’s ‘Shaandaar Shukravaar’, host and megastar Amitabh Bachchan shares the turning point in his life and his road to success after which he was accepted as an actor in the industry.

He will be seen conversing with guests Pankaj Tripathi and Pratik Gandhi about the time when he saw people locking their eyes at him at a petrol pump.

He shares his experience when he first witnessed people gawking at him in awe because of his performance in films. He says: “I had finished working on the film ‘Anand’ and it had been released. The day it was to be released, I’d taken my friends’ car because I didn’t have one and neither had the money to fill the petrol. I had to borrow 5 to 10 rupees from someone and went to the nearby petrol station, filled the car tank and paid him the money.”

Amitabh goes on to say: “In the morning, I was on my way to shoot for another film and the car ran out of petrol. Again, I went to the same petrol station to refuel. Sir (referring to Pankaj Tripathi and Pratik Gandhi), when I came to refuel, there were 4 to 5 people standing and watching. Because the film, ‘Anand’ was released. That’s when I realised that people have started recognising me and that I’ve done something right.”

Coming Friday will witness guests Pankaj Tripathi and Pratik Gandhi on the hotseat. They will be playing the game for the causes that they support.

‘Shaandaar Shukravaar’ episode of ‘KBC 13’ will air on October 1 on Sony Entertainment Television.

Know how auto-debit rules to change from Oct 1

Vicky Kaushal, Katrina Kaif to get married at this venue next week

Brahma Mishra, who played Lalit in ‘Mirzapur’, passes away