ODISHA LATEST
By Sambad English Bureau On May 6, 2019 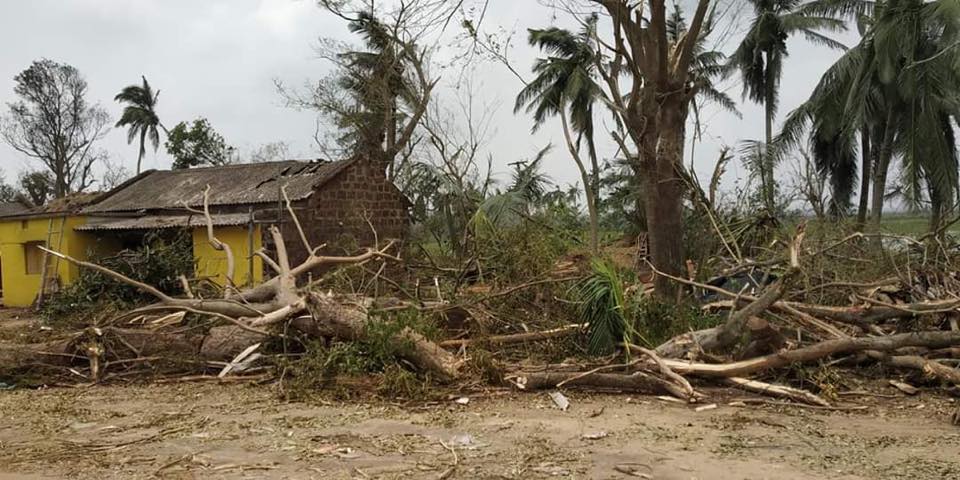 After a meeting with officials, Naidu announced the aid to take up relief works in areas affected by cyclone ‘Fani’ which hit Odisha coast near Puri on Friday.

While the Andhra Pradesh coast escaped the fury of the extremely severe cyclone, it claimed 29 lives in Odisha, causing widespread devastation in Puri and parts of Khurda districts.

Naidu said the cyclone caused massive damage in Odisha and underlined the need for all states to lend a helping hand to the state in relief and rehabilitation works.

The Telugu Desam Party chief said Andhra Pradesh would extend all possible assistance to the neighbouring state, and had already dispatched electricity poles and personnel to Odisha.

Naidu said many villages in Odisha still had no electricity and people were also facing severe hardships due to lack of drinking water. He urged the NGOs to come forward and take part in relief works in the cyclone-affected areas.

Two sisters assaulted by cops in Odisha capital to get Rs…