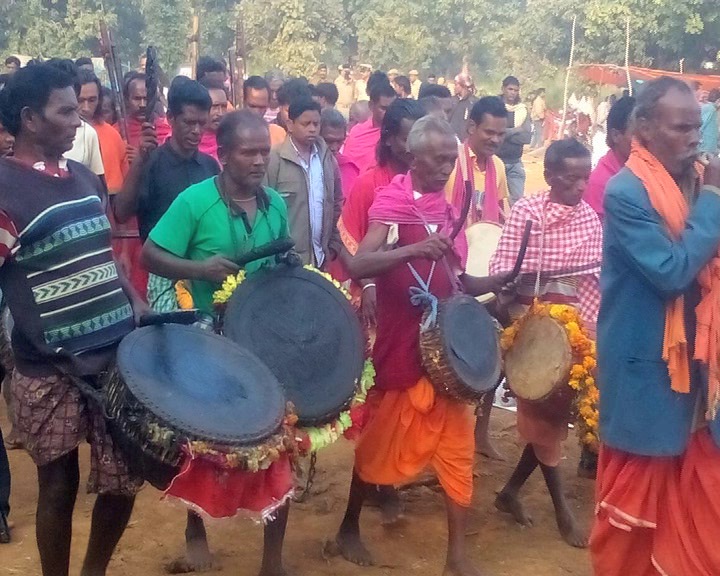 Balangir: Hundreds of tribals today observed the annual ‘Sulia Jatra’ at Khairguda village in Odisha’s Balangir district sacrificing animals despite appeal and awareness by the local administration to refrain from the same.