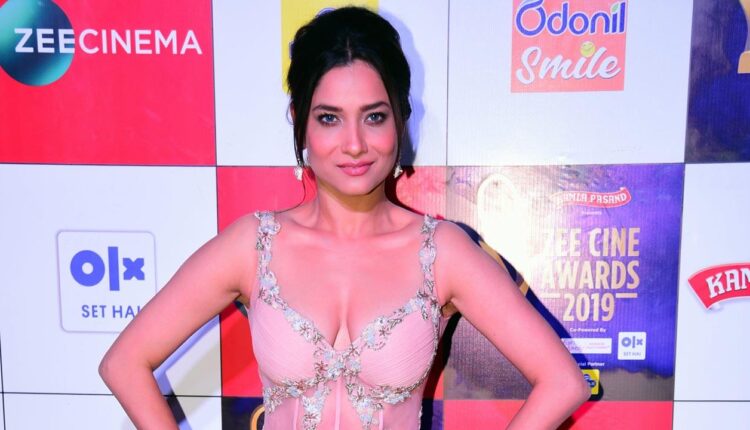 Mumbai:  Actress Ankita Lokhande took to social media on Sunday to put an end to speculations about her possible participation in the upcoming season of the reality show Bigg Boss.

Ankita issued a statement on Twitter denying the possibility of her participation in the show, calling such rumours “baseless”.

“It has come to my notice that certain sections of the media have been speculating that I will be participating in Bigg Boss this year. I would like them and everyone at large to know and make a note that I am not going to be a part of the show. The rumours of my participation are baseless. People have been too quick to send me their hatred for something I am not even a part of,” reads Ankita’s statement.

The actress’ statement comes just a few days after speculative reports emerged claiming Ankita might take part in the next season of the controversial reality show along with actress Rhea Chakraborty, both the actresses being ex-girlfriends of late Bollywood actor Sushant Singh Rajput, who passed away in June last year.