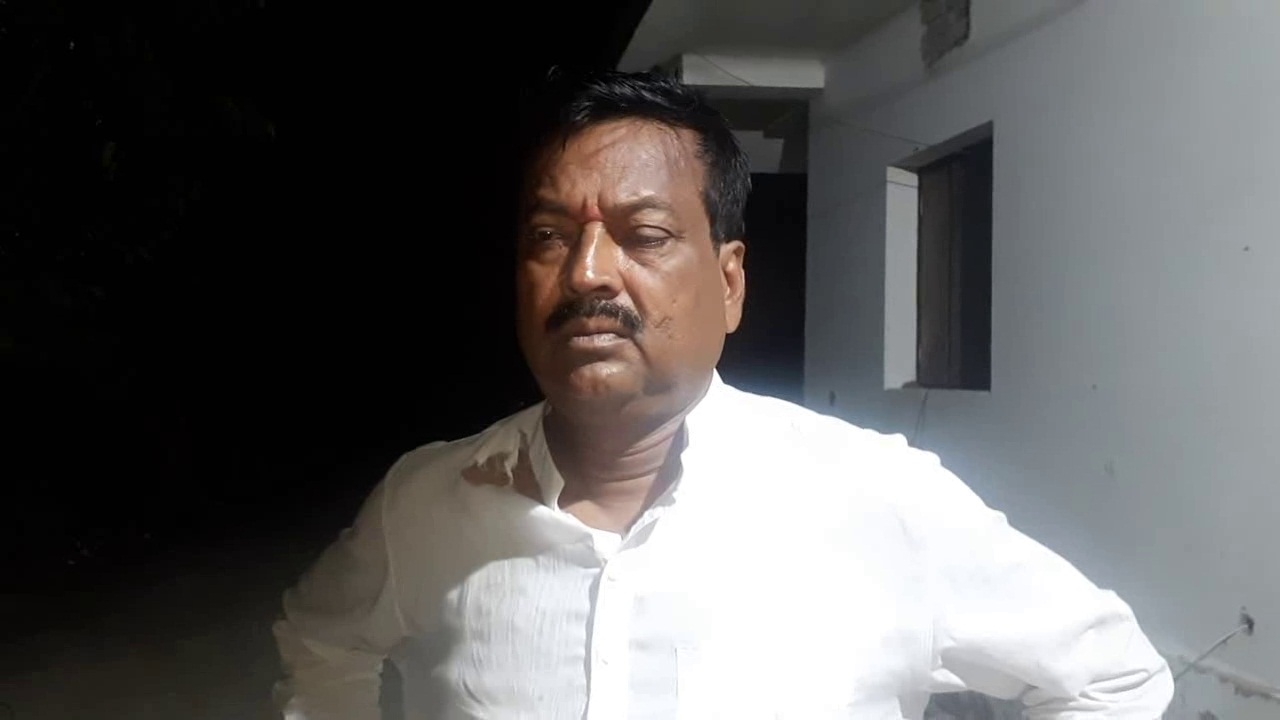 Kakatpur: As the election campaign is picking up momentum for the upcoming fourth phase polls in Odisha, the Bharatiya Janata Party (BJP)’s poll candidate Rabi Mallick was allegedly attacked by some miscreants here last night.

A complaint was filed by Mallick at the Kakatpur Police Station alleging attack on him while he was on his way back to his residence after attending the party workers’ convention on Thursday night.

Rabi Mallick is the BJP’s MLA nominee from Kakatpur Assembly Constituency. The incident was reported ahead of the fourth phase polls.

Worth mentioning, Kakatpur is going to polls in fourth phase of elections 2019 scheduled on April 29.