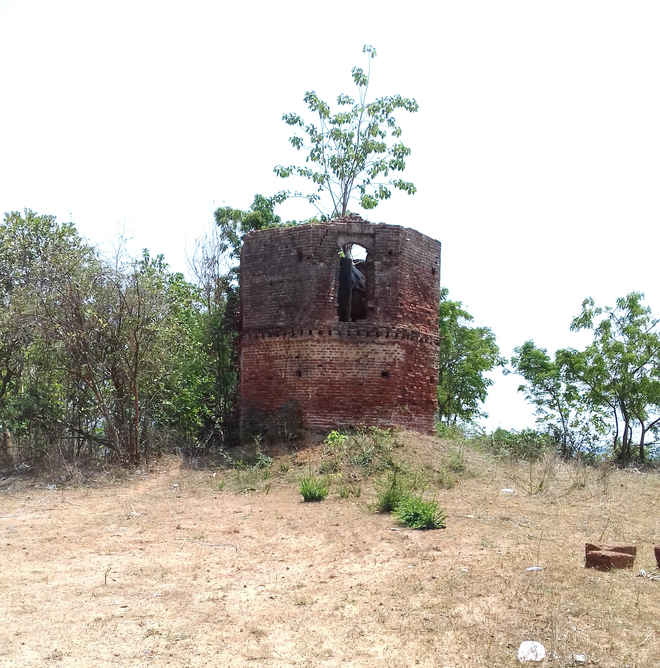 In a major breakthrough in field of research by Utkal University in Odisha, a team of researchers discovered an ancient port and light house in Chiilika, the largest brackish Water Lagoon.

A team of researchers led by Assistant Professor Anam Behera of Department of Ancient Indian History, Culture and Archaeology of Utkal University found few items including china stone fragments, glasses, plain stones and large quantity of iron beam from Chilika shores during excavation on shores near Khallikote in Ganjam district yesterday morning. They also discovered a light house at Gopakuda, situated in Chilika.

On the basis of information by the locals about the existence of port in ancient times in the area, the team started excavation.

“In 1800, the Europeans and Chinese were entering Odisha via Chilika route on the Bay of Bengal Sea for trade and commerce. The design of the light house discovered during excavation indicated that the light house was built near the port during that period. The port was not so big, but the research is underway on it after discovery of port on Chilika shores,” said Prof Behera.

Notably, the research team of Utkal University has come up with many discoveries in the recent days about ancient civilisations in Odisha.