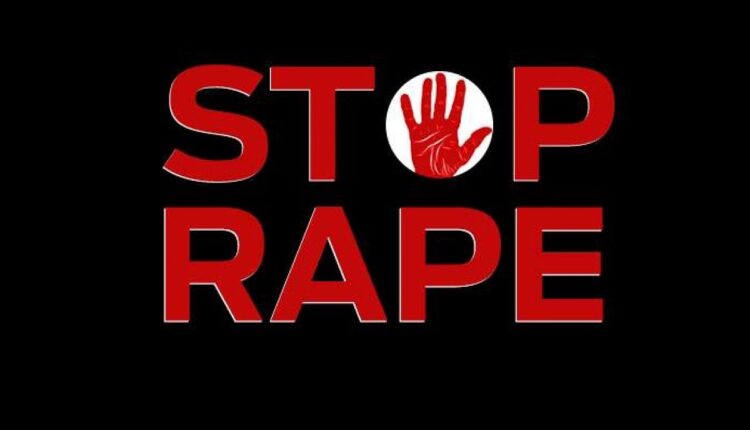 Hyderabad: Even before Hyderabad could overcome the shock of a gang rape of a teenage girl, the city was jolted by the news of alleged sexual assault on another minor.

An incident of a kidnap and gang rape of a 13-year-old girl came to light on Sunday.

According to police, the incident occurred under the limits of Moghalpura police station in the old city but came to light four days later.

Police have arrested persons for sexually assaulting the minor girl. They have been booked under relevant sections of the Indian Penal Code (IPC) and Prevention of Children from Sexual Offences (POCSO) Act.

A cab driver kidnapped the girl from Sultan Shahi area by offering her a lift. He took her to Kondurg area in Rangareddy district on the outskirts of Hyderabad. The driver dropped the victim back near her house the next day.

After the girl’s parents lodged a complaint, the police took up investigation and arrested cab driver Luqman Ahmed and two others.

The police sent the girl for medical examination and took up the investigation.

This incident came to light a week after the gang rape of a 17-year-old girl in posh Jubilee Hills area in a car. Son of the leader of ruling Telangana Rashtra Samithi (TRS) is among three juveniles and two majors were booked for the crime which was committed on May 28 but came to light last Friday.