Answer keys of Special OTET leaked before exam in Malkangiri 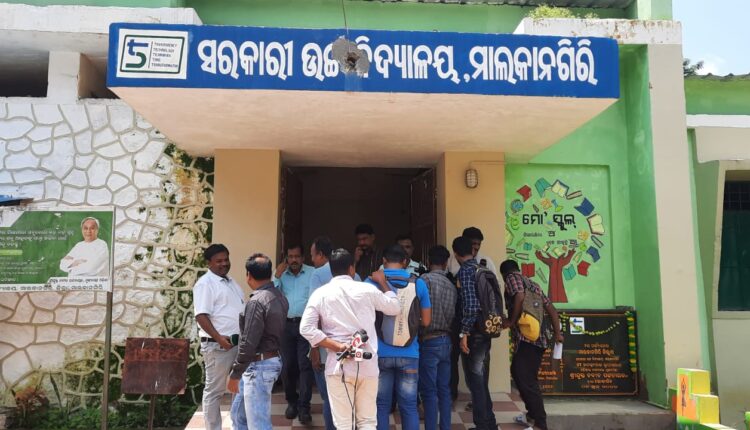 Malkangiri: Tentative answer keys of the special Odisha Teacher Eligibility Test (OTET), held across the State today, reportedly went viral on social media before commencement of the examination in Malkangiri district. Sources said the examination was yet to start in three centres when the  leak in answer sheet was reported. While the episode has triggered much disappoinment among the candidates, rumours are rife that some of the teachers had given Rs 5,000 for the examination. District eductation authorities have, however, dismissed the allegations.

“These are rumours and we have not received any such complaint so far. A probe will be initiated into the incident as to how the leak was facilitated despite such tight security and necessary action will be taken if the allegations are found to be true,” said district education officer (DEO) Manas Ranjan Jena.

Authorities of Malkangiri Government Higher Secondary School, which was one of the centres, also denied any unlawful activity within the school premises.