INDIAINDIA & BEYOND
By Sambad English Bureau On Apr 2, 2021 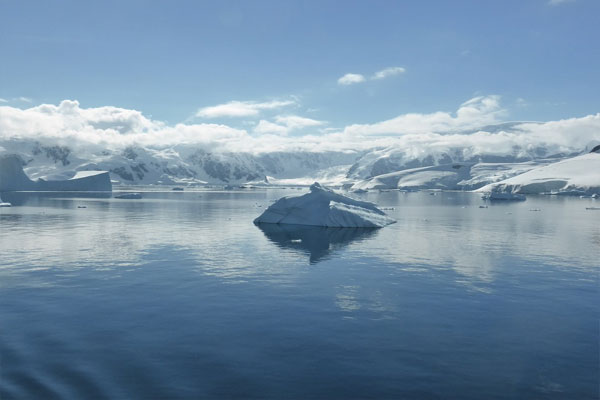 Pine Island Glacier is losing more ice than any other glacier in Antarctica and has been a cause of concern. Along with neighbouring Thwaites glacier, the region is responsible for about 10 percent of the ongoing increase in global sea level.

The study, published in the journal The Cryosphere, showed that an increase of 1.2 Celsius in ocean temperatures can lead to an irreversible retreat causing total collapse of the West Antarctic Ice Sheet.

Further, it can also raise global sea level by over three metres, said researchers from the Northumbria University in the UK.

The long-term warming and shoaling trends in Circumpolar Deep Water, in combination with changing wind patterns in the Amundsen Sea, can expose Pine Island Glacier’s ice shelf to warmer waters for longer periods of time, making temperature changes of this magnitude increasingly likely, the researchers noted.

The researchers found that the critical glacier has at least three distinct tipping points.

The first and second tipping events are relatively small but require a large reversal in ocean conditions for recovery.

But, the third and final tipping point is crossed with an increase in sub-shelf melt rates equivalent to a 1.2 degree Celsius increase in ocean temperatures, leading to a complete collapse.

“The potential for this region to cross a tipping point has been raised in the past, but our study is the first to confirm that Pine Island Glacier does indeed cross these critical thresholds,” said lead author Sebastian Rosier from Northumbria’s Department of Geography and Environmental Sciences.

Woman hacked to death by brother-in-law in Cuttack