Antibiotics may not be good for infants; know why 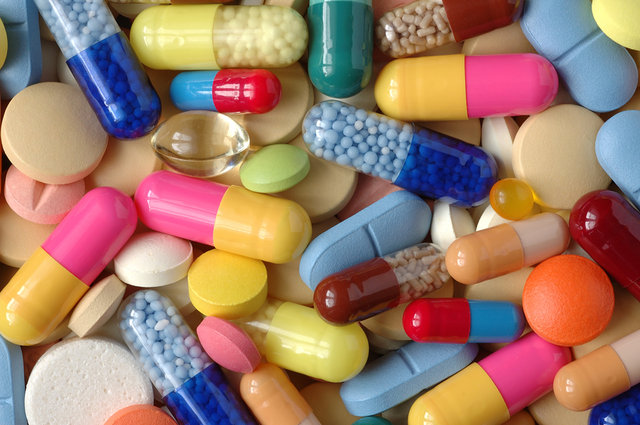 New York: Exposure to antibiotics in utero and infancy can lead to an irreversible loss of regulatory T-cells in the colon, a valuable component of the immune system’s response toward allergens in later life, after only six months, finds a new research.

T cell is a type of white blood cell that is of key importance to the immune system and is at the core of adaptive immunity, the system that tailors the body’s immune response to specific pathogens.

According to the study, published in the journal mBio, it is already known that the use of antibiotics early in life disrupts the intestinal microbiota, the trillions of beneficial microorganisms that live in and on our bodies, that play a crucial role in the healthy maturation of the immune system and the prevention of diseases, such as obesity and inflammatory bowel disease.

However, less is known about how disruption of the microbiota, which produce short chain fatty acids that regulate T-cells, effects T-cells in the colon.

“By studying the exposure to newborns through lactating mothers, we see how the offspring acquire their mothers’ antibiotic-impacted microbiota, which compromises their ability to generate a pool of CD41 T cells in the colon, resulting in long-term damage,” said researcher Martin Blaser from the Rutgers University.

“The consequences persist into adulthood, compromising the body’s ability to turn off allergic responses,” Blaser added.

For the study, based on a mouse model, the team looked at fetal and newborn exposure to antibiotics through the mother in the weeks immediately preceding and after birth, the time when microbial communities assemble and are prone to disruptions, to investigate how this reduction in beneficial bacteria affects neonatal immune system development.

These effects were specific to the colon and not observed in the lungs, upper gastrointestinal tract or spleen, the researchers said.

One more Covid patient in Odisha succumbs; death toll at 1,922

Thunderstorm likely in these Odisha districts in 48 hours