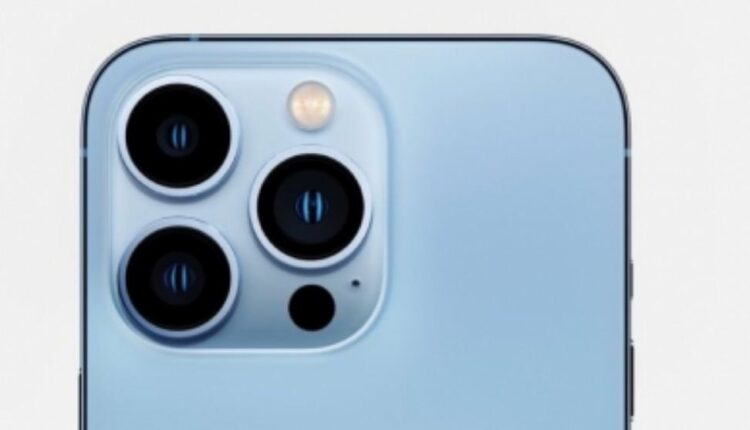 Users in Australia, Canada, China, Germany, India, Japan, the UK, the US, and more than 30 other countries and regions will be able to pre-order iPhone 13 Pro and iPhone 13 Pro Max beginning at 5 a.m. PDT on Friday, September 17, with availability beginning September 24.

Apple has also kept the starting prices for the iPhone 13 and iPhone 13 mini the same as last year’s at Rs 79,900 and Rs 69,900 respectively. Pre-orders will start from Friday.

The new iPhone 13 and iPhone 13 mini includes a smaller notch allowing for more display area. The notch is 20 percent smaller, and the new Super Retina XDR display is 28 per cent brighter with 1200 nits peak brightness.

Additionally, the iPhone 13 sports a new A15 Bionic chipset under the hood, which Apple says is up to 50 percent faster than the leading rival chips and offers up to 30 per cent better graphical performance.