Apple TV Plus subscribers to receive credit refunds until June 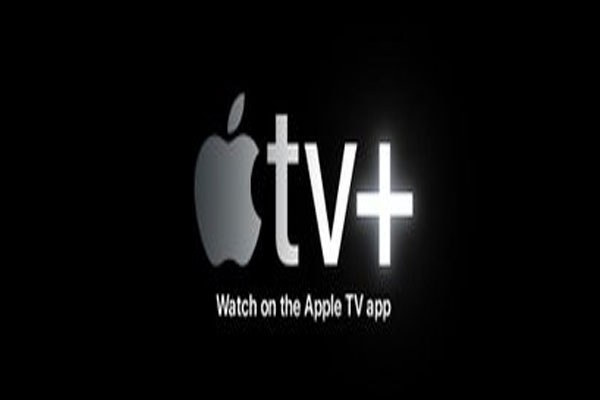 San Francisco: Apple has informed subscribers of its Apple TV Plus streaming service that they will continue to get refund credits on their accounts until June after the company extended the free trials for the video service for a second time.

Apple increased the length of time of its one-year free trial of Apple TV+ on January 15 with a second extension, enabling it to run from February until July. The change allowed anyone who started the free trial between November 2019 and June 2020 to receive up to five extra months of service for free.

As some users had switched over to paying the subscription, the first extension in November saw Apple provide refund credits to qualifying subscribers between November 2020 and January 2021. With the second extension, Apple has confirmed it is doing the same thing again, reports AppleInsider.

Emails sent out to subscribers are advising monthly credits of $4.99 or a local equivalent will be applied to Apple IDs for accounts that are actively paying for Apple TV.

“You are getting $4.99/month in credit from Apple TV+ through June. We are applying $4.99 in credit to your Apple ID each month you’re subscribed from February through June to keep enjoying Apple Original shows and movies. That’s it — no further action is required,” Apple’s email states.

The credit will be automatically applied each month the subscriber is charged from February until June and will be used as standard App Store credit against purchases and subscriptions.