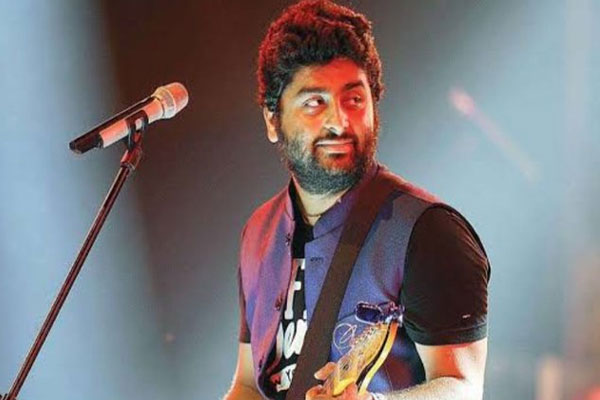 “I make my debut as a music composer with a project very close to my heart. I am honoured to serve music to the world. The endearing story of Sandhya of self-belief and triumph is much like my musical journey and I feel honoured to be associated with a special film like Pagglait,” said Arijit.

Pagglait is the story of Sandhya (played by Sanya), who is struggling to mourn the death of her husband. She sets off on a path of self-discovery, to find her identity and purpose in life, even as she has to contend with a quirky joint family.