Arjun Kanungo: Nobody is interested in making original music for a film 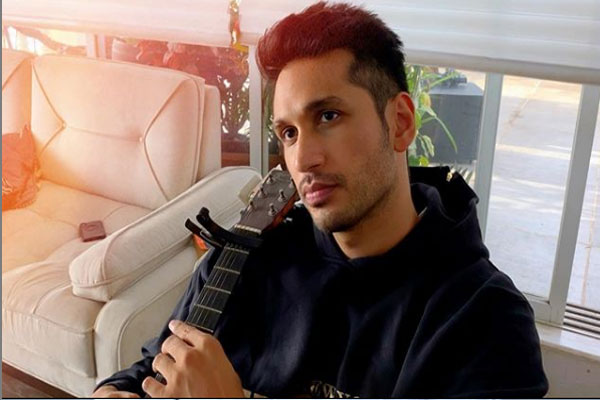 New Delhi: Singer Arjun Kanungo, who is known for belting out hits like “Khoon choos le”, “La la la” and “Baaki baatein peene baad”, says what is lacking in Hindi cinema is the focus on musical artistes.

“I think what’s lacking is focus on musical artists. Everything is focused on actors and scripts. I have done a few films in my life and I can tell you that nobody is truly interested in making original music for a film. It’s always in the confines of the script,” Kanungo told.

He added: “While that is a good thing and a bad thing, we should have more films which work the other way around, more around the artists that are making the music, and I think that will happen soon.”

The singer feels the lockdown has helped bring back creativity.

Arjun Kanungo opens up on acting in Salman Khan’s…

“You are going to find a lot of scripts next year with a lot of original music because the one thing that the lockdown has done is it has shown us where we were lacking in creativity and I think that it is going to change,” he said.

Kanungo says he has been “super productive” amid the lockdown and has penned 12 tracks.

“It’s amazing how self-sufficient I have become in lockdown. The thing is the lockdown makes you more focused. I didn’t have anything else to do right now so I have been super productive, and I have written around 12 tracks that I am dying to release now. I am ready for 2021,” Arjun told.

Woman delivers baby while standing in queue for COVID test