Arjun Kapoor: I’ve been a fan of chick flicks 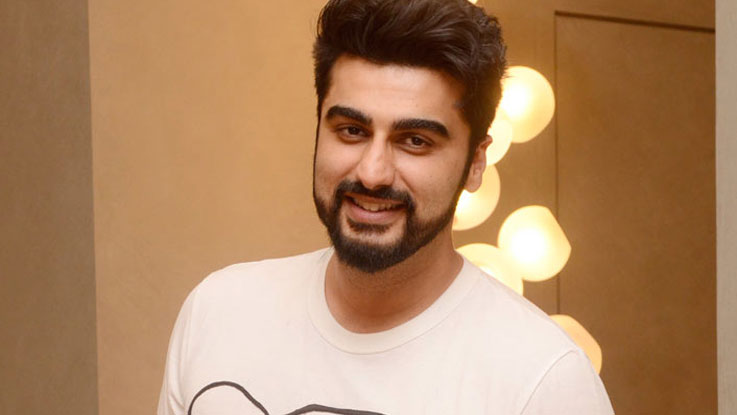 Mumbai: Actor Arjun Kapoor, who has come out with a digital property called “Arjun Recommends”, says he has been a fan of chick flicks and has binged on it since his younger years.

“I have been a fan of chick flicks since my childhood and I have come across some of the smartest writings through these films. Who can forget the cult classics like ‘Devil Wears Prada’, ‘Breakfast at Tiffany’s’, ‘Pretty Woman’, ‘Sleepless in Seattle’, ‘Love Actually’. I love this genre thoroughly because they have delivered some of the best cinema that we have all seen and grown up on. So, I’m all for good chick flicks, anyday!”

“I have actually binged on chick flicks and I’m not ashamed to admit it. Trust me, a lot of men watch chick flicks as they are thoroughly enjoyable films. I love sharp-witted, skilfully written chick flicks because they are out and out entertainers and totally worth the time or money invested to watch them,” Arjun said.

The “India’s Most Wanted” actor says he loves this genre of films because it has given some of the best movies.

Arjun is using his social media to start the digital property and hopes that it helps everyone looking to find good content on television, OTT or at the cinemas.

On the Bollywood front, the actor will next be seen in “Panipat” alongside Kriti Sanon and Sanjay Dutt.