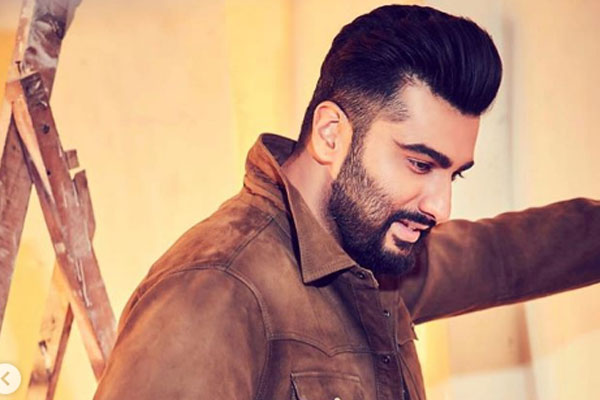 Mumbai: Actor Arjun Kapoor on Tuesday went down the memory lane and shared a throwback video from the shooting of Mubarakan, which was released three years back.

Taking to Instagram stories, Arjun posted the clip in which we can see him practicing on “Hawa Hawa” song from “Mubarakan”. “Scrolling through my phone and look what I found. Miss dancing on ‘Hawa hawa’. 3 years of Mubarakan,” Arjun shared.

Arjun Kapoor: Did ‘Sardar Ka Grandson’ for my…

Arjun Kapoor: You need to see the lows to become a better…

As the film completed three years, Athiya also took to Instagram and remembered shooting for it. She uploaded an old picture in which the lead actors were seen sharing a light moment.

Speaking of Arjun’s upcoming projects, he will be seen opposite Rakul Preet Singh in a rom-com next.