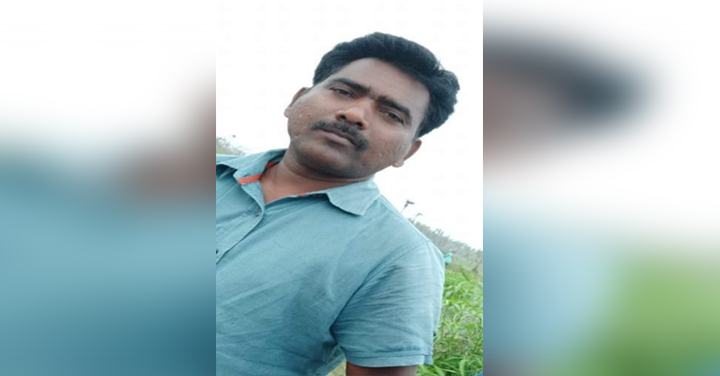 Bhubaneswar: A day after the Chhattisgarh police claimed involvement of expelled BJD leader and ex-MLA Anup Sai in the murder of a mother-daughter duo in 2016, the cops nabbed his driver Bardhan Toppo in connection with the incident.

As per sources, the cops picked up Toppo from his house late last night and are interrogating him at an undisclosed location.

At a press meet yesterday, Raigarh SP Santosh Singh said Sai was in an illicit relationship with deceased Kalpana Das (32), who was a divorcee and had a 14-year-old daughter Babli, for quite a long time. Sai had purchased a flat in Sundarpada area and the mother-daughter duo was staying in the flat from 2011 to 2016. When Kalpana started insisting him to marry and demanded share from his property, the ex-MLA plotted to kill her.

On the fateful day in April 2016,  the ex-legislator managed to take both of them to a forest on the way to Raigarh and later bludgeoned both of them to death with an iron rod. He later ran a vehicle over them several times to mutilate the body beyond recognition.